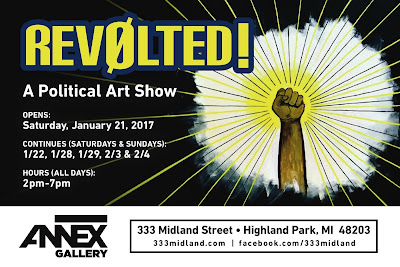 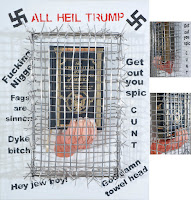 There is a war coming...

There is a war coming,

I can feel it boiling below the surface.

It will be a war in this once great nation between civil liberties and the far right.

It will be a war that will destroy the government as we knew it,

it will divide this country and it may be the beginnings of an extinction event.

And at the root of it is Donald Trump and his mind numbingly inept cabinet!

Started working on my next political piece. Called "Brain Cells" starting on January 20th 2017 it will start counting the number of brain cells lost because of the sheer stupidity of Trump and his cabinet of nitwits.

It's a complicated one with 32 Nixie tubes (digital before digital existed), three Ardunio boards to control everything and connect to the internet. Several hundred feet of wire, two power supplies and a few hundred chips, capacitors and resistors.
The Ardunio boards will "listen" to the internet for Trump tweets, his surrogates tweets, check for honesty and deduct brain cells from the count.

Top portion has 18 tubes which represent our brain cells, bottom is the date, and the last row is a 24 hour count down clock.

I hope to have programming complete so it can be turned on, on Inauguration Day.

Let's see how many are left after four years of Trump!

Here are a couple update images, still waiting for 16 circuit boards and a few other materials. 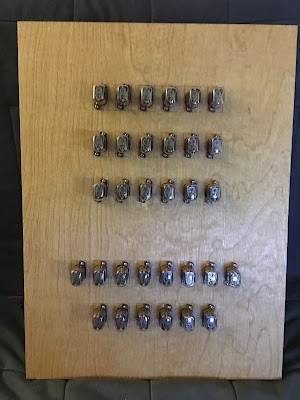 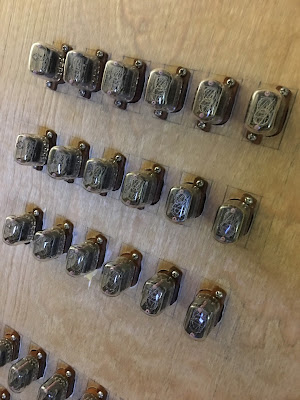 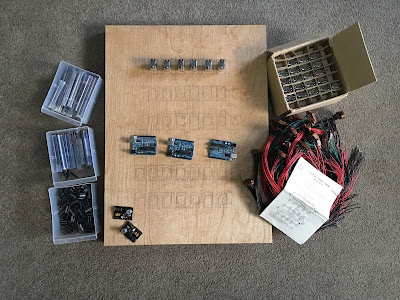 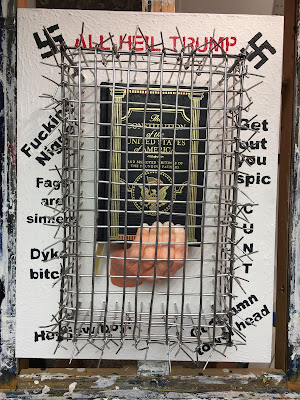 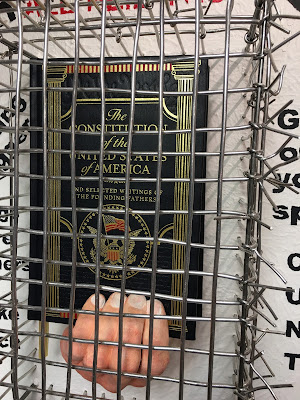 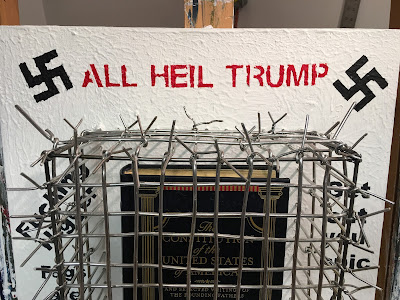